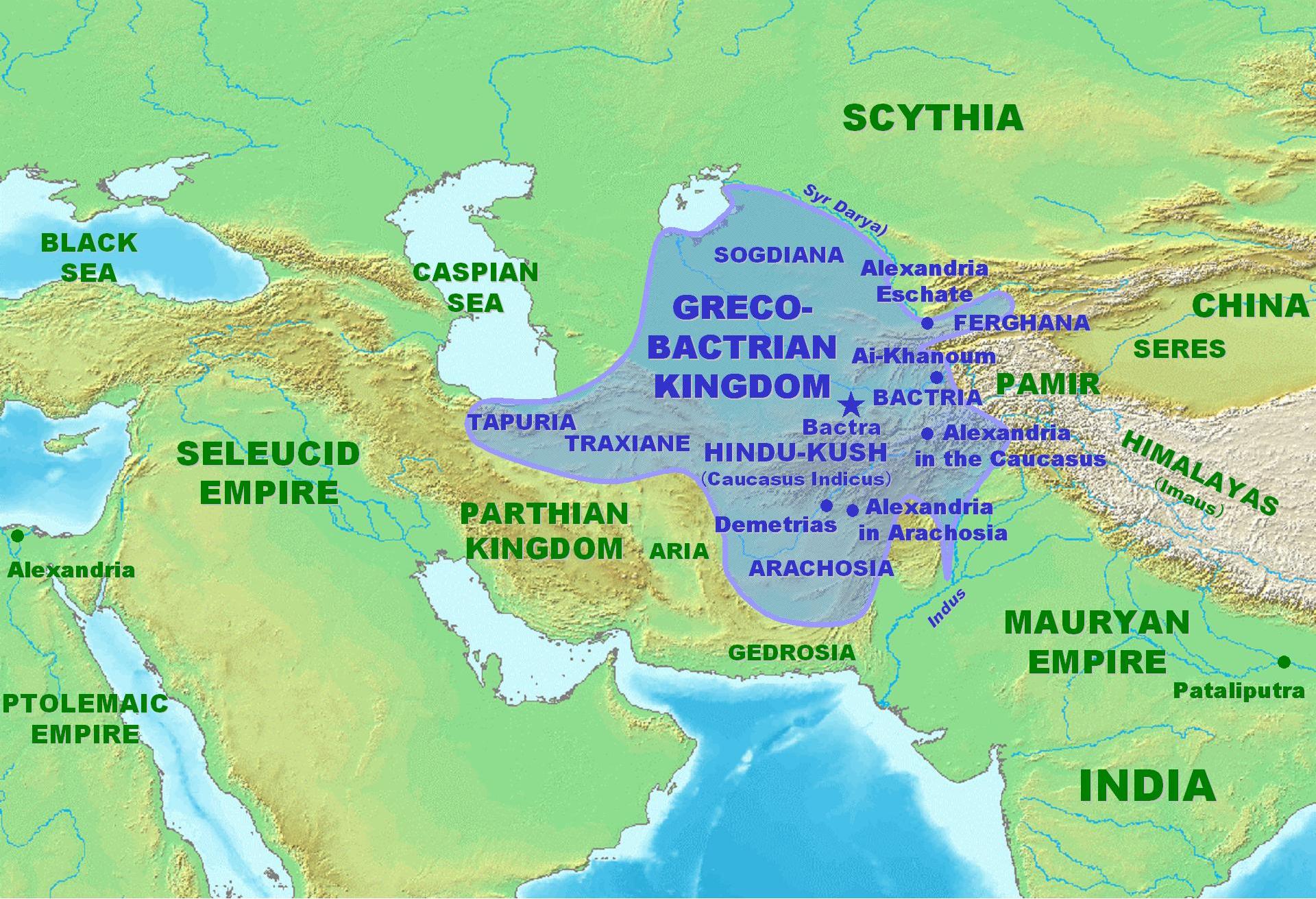 The region between the Hindu Kush Mountains and the river Amu Darya (Oxus) is called Bactria. Its old capital, Bactra, was located near the present city of Mazar-e-Sharif in northern Afghanistan. Another important center of this area is Balkh, a town 15.5 miles (25 km) to the west of Mazar-e-Sharif. The Mughal prince Aurangzeb ended his attempt to reconquer the homelands of his dynasty in Fergana and Samarkand at Balkh.

Bactria had been coveted by conquerors throughout history, since it served as an important link between East and West. The Persian kings had tried to control this region, and Alexander the Great captured it on his march toward India. In subsequent years it was ruled by the Greeks, and later by the Scythians. The Silk Road passed through this area, connecting China with Europe. Traveling traders needed transport animals, the sturdy two humped camels (Camelus bactrianus) of the region that were so well suited for this purpose.

While the area around the ancient town of Bactra was the heart of Bactria, its territorial dimensions varied a great deal over the course of time. In the best of times it would include the northern part of Afghanistan and all of present Tajikistan. Under Darius it was the eastern bulwark of the Achaemenid empire. For some time it was the heartland of the Kushan empire, which then expanded so as to include a large part of northern India. It remained of strategic importance for many centuries, until the Mongols swept through it in the early thirteenth century. It then lost much of its pivotal position. In modern times it became once more of importance in the “Great Game” when Tsarist Russia penetrated Central Asia. With the capture of Merv in 1884, the Russians came very close to the region of Bactria, and the British tried their best to keep Afghanistan firmly under their control. Being far from Kabul, the capital of Afghanistan, this region has in recent times emerged as the stronghold of warlords who cannot be easily controlled by Afghanistan’s government.