Role of Swadesamitran in Swadeshi Movement 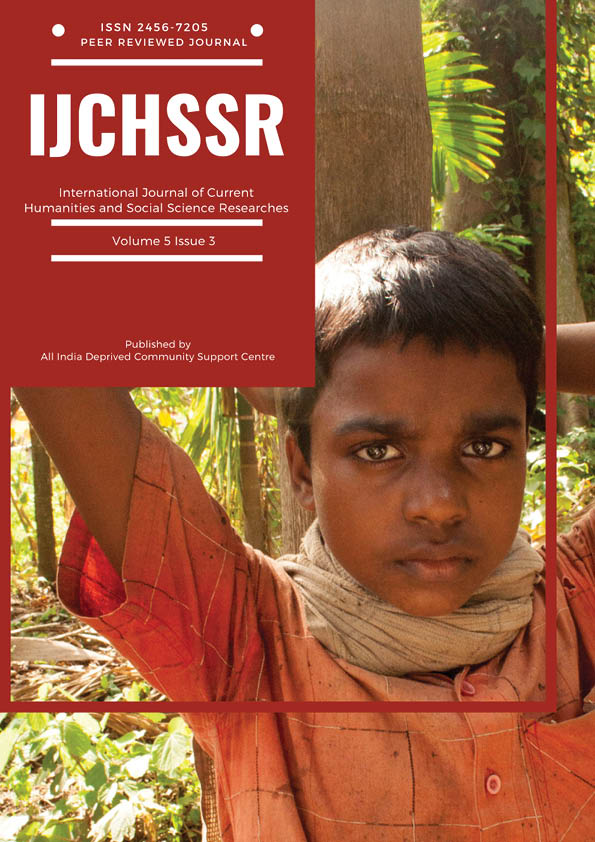 Swadesamitran was the first Tamil political newspaper started by G. Subramania Iyer in 1882. The Swadesamitran acted as an advocate of extremist ideas in Tamilnadu and promoted the Swadeshi Movement and recommended native goods. It's simple and elegant choice of words helped reach more Indian society despite illiteracy which prevailed in British India. Salem Pagadala Narasimhalu Naidu said “Aiyer’s ‘Mitran’ not only decorates the drawing-rooms of rich and palaces of zamindars, it also is seen in the hands of Sanga Boyan and Rama Boyan as well as with women of all shades. It also goes to Africa, America, Europe, Burma and other places...” The Swadesamitran criticized moderates and their ways solely by pointing out British Government’s unjust gesture.

Journalism is the wheel of progress of a nation. Swadesamitran cleverly used journalism as a tool to educate Indians about Nationalism and united them to voice out for freedom. Swadesamitran had an editorial column to interact with civilians and many witty articles were published allied to Indian Independence. This research paper highlights the contributions of Swadesamitran to the Swadeshi Movement. Analytical and interpretative methodology is adopted in this study.